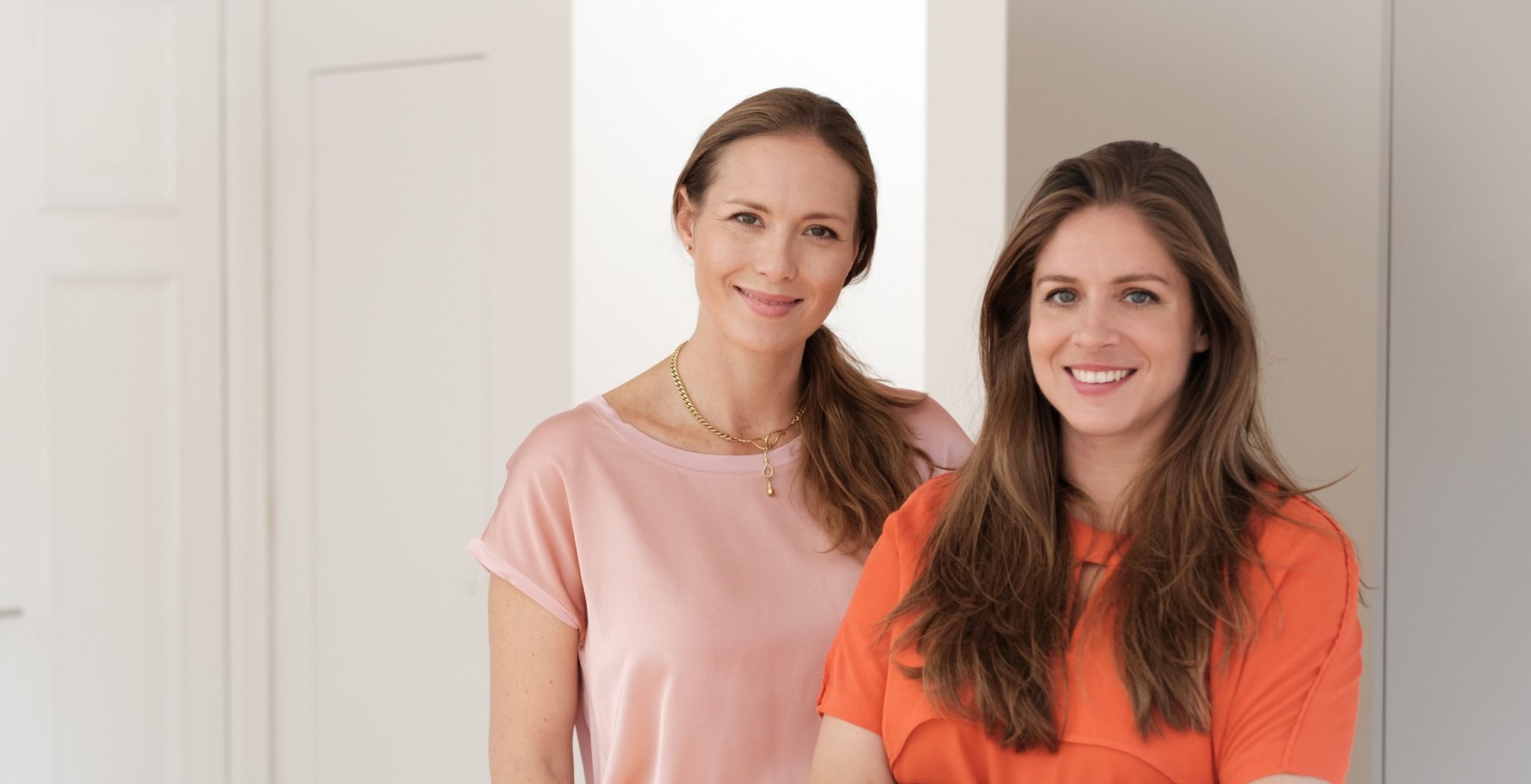 Two of Germany’s best-known angel investors, Gesa Miczaika and Bettine Schmitz, are behind the $15m fund.

A huge 60% of the Berlin-based fund’s investors are women — an unusually high percentage — including several well-known female founders and VCs such as Verena Pausder, Tina Müller, Emma Tracey and Simone Menne. Investors in the fund also include VCs from HV Capital and Cherry Ventures, and Union Square Ventures’ Albert Wenger and his wife, US entrepreneur Susan Danziger.

“It was important for us to attract many women as investors. Only once there are more female investors in the VC business will female founders also get enough capital,” says Miczaika, who was the first employee at limousine company Blacklane and is on the board of the German Startup Association.

The Auxxo Female Catalyst Fund will invest in at least 25 pre-seed and seed stage startups across Europe. The team will write cheques of €100k-600k for a 3-5% stake in the business, and won’t look to lead rounds (“but we help find the perfect lead”). Female founders in those companies will need to hold at least 20% of the founders’ shares for Auxxo to consider backing the business.

Despite the increased attention given to the amount of funding heading towards female founders, not much has changed over the past decade.

In Europe, female-founded startups account for just 1.3% of VC funding raised since 2017.

One prominent (and extremely well-capitalised) German investor, Earlybird, has invested in just one female founder across 65 investments over the past five years.

Auxxo hopes to edge those numbers in a more female-friendly direction in several ways. Aside from investing in female-founded startups, the team also wants to provide a much-needed link between them and more established VC firms, who may or may not consider themselves to have a “pipeline problem”.

“We see ourselves as a bridge between the traditional VC world and female founders. We are the tag team for the female founders and support them in finding their way in the VC and startup arena,” says Schmitz.

The plan is also to leverage the expertise and network of Auxxo’s LPs to boost the portfolio.

Auxxo joins a small cohort of funds with a specific mandate to back female founders. These include WinEquity, a French fund launched this year to back early-stage female founders, Borski fund, a €40m Dutch fund, and Pink Salt Ventures, a UK-based fund investing at pre-seed. Several other funds — including UK-based Sie Ventures — are also being raised.

So far, Auxxo has invested in six startups in sectors ranging from green chemistry to fintech. From Auxxo Investments, an angel investment vehicle founded by Schmtiz, Miczaika and Fabiola Hochkirchen in 2019, the team has backed 10 female-founded startups including beauty business Gitti, future of work startup Localyze and legaltech Legal OS.