FLITe Series - Why is it needed? 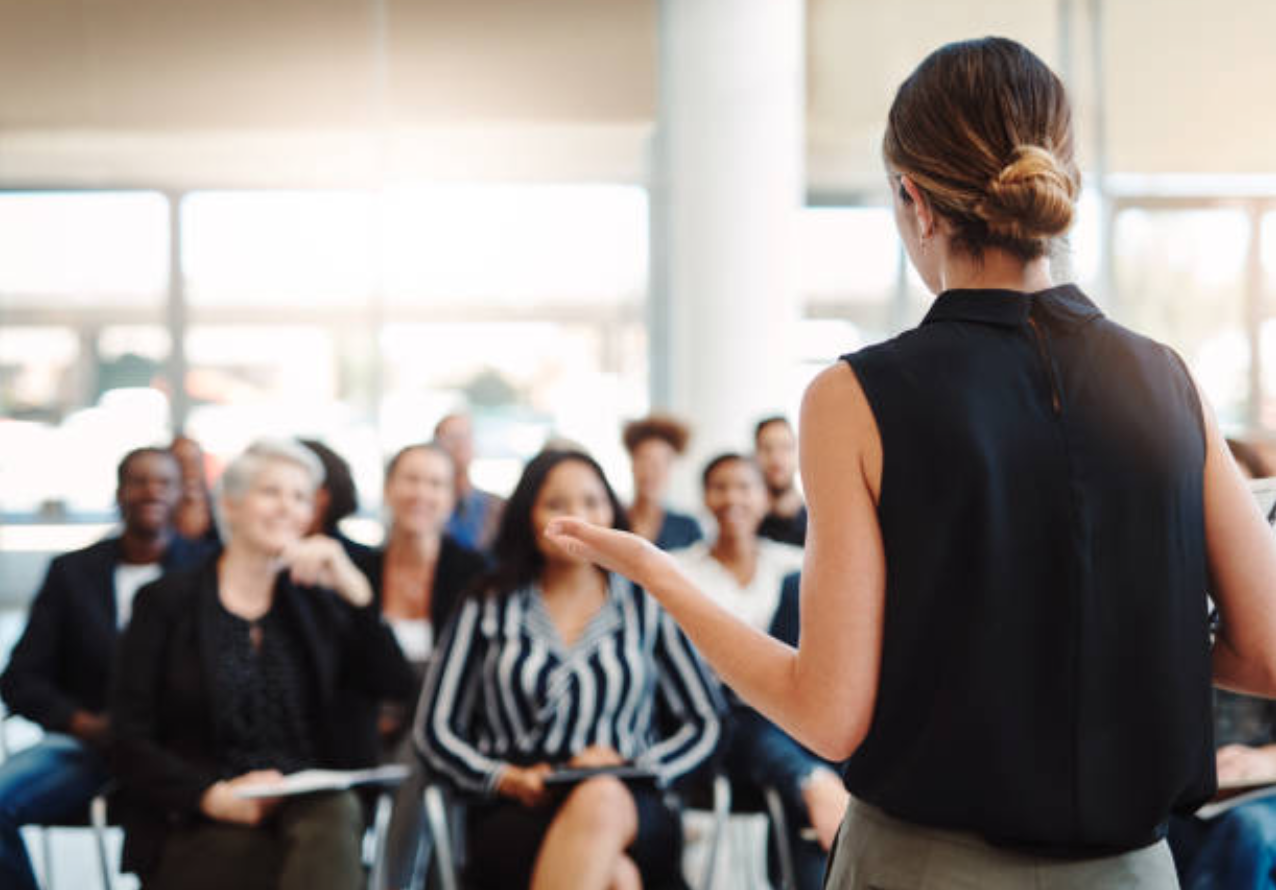 Insurance is not known for its diverse leadership. Despite accounting for more than half of the insurance workforce, women comprise only 18% of the C-suite, according to McKinsey. The insurtech space feels even more male-dominated.

The odds are stacked against all startups. But for female-founded ones, the uphill battle is even steeper. Particularly when it comes to funding. McKinsey research shows a direct correlation between gender diversity and increased profitability—companies in the top quartile for gender diversity on their executive teams are 21% more likely to outperform—women-led startups don't receive the same level of financial backing as male-led ones.

Only 2.2% of venture capital funding went to female-founded businesses in 2018, according to PitchBook. And when women do receive funding, they receive more than $1 million less, on average, than their male counterparts.

One reason for the disparity, experts say, is the lack of female venture capitalists. According to media and information firm Axios, only 9% of decision-makers at U.S. venture capital firms are women.

The gender funding gap not only affects the way women raise capital (hint: they get creative), but experts say it also affects the types of businesses they start. And it's not the only issue female founders in insurtech must overcome. From a shortage of mentors to unintentional bias, women entrepreneurs face additional obstacles in getting their companies off the ground and getting a seat at the table.

Funding is an issue for every startup, regardless of gender. “No one just hands you a stack of money,” said Hearsay's Shih, who has raised capital from venture capitalists Sequoia and New Enterprise Associates. But with a funding gap that puts them at a disadvantage, women entrepreneurs have found alternative ways to raise capital. Rather than rely on venture capital dollars,  female founders are found to reply more on crowd-funding, angel investors, friends and family, and industry executives as sources of capital.

According to BCG, companies founded or co-founded by women perform better financially, generating 10% more revenue over a five-year period than male-founded businesses. They also generate 78 cents for every dollar of funding, compared to 31 cents generated by male-founded startups. Profitability is one surefire way for female founders to quickly build trust and earn a spot at the table.