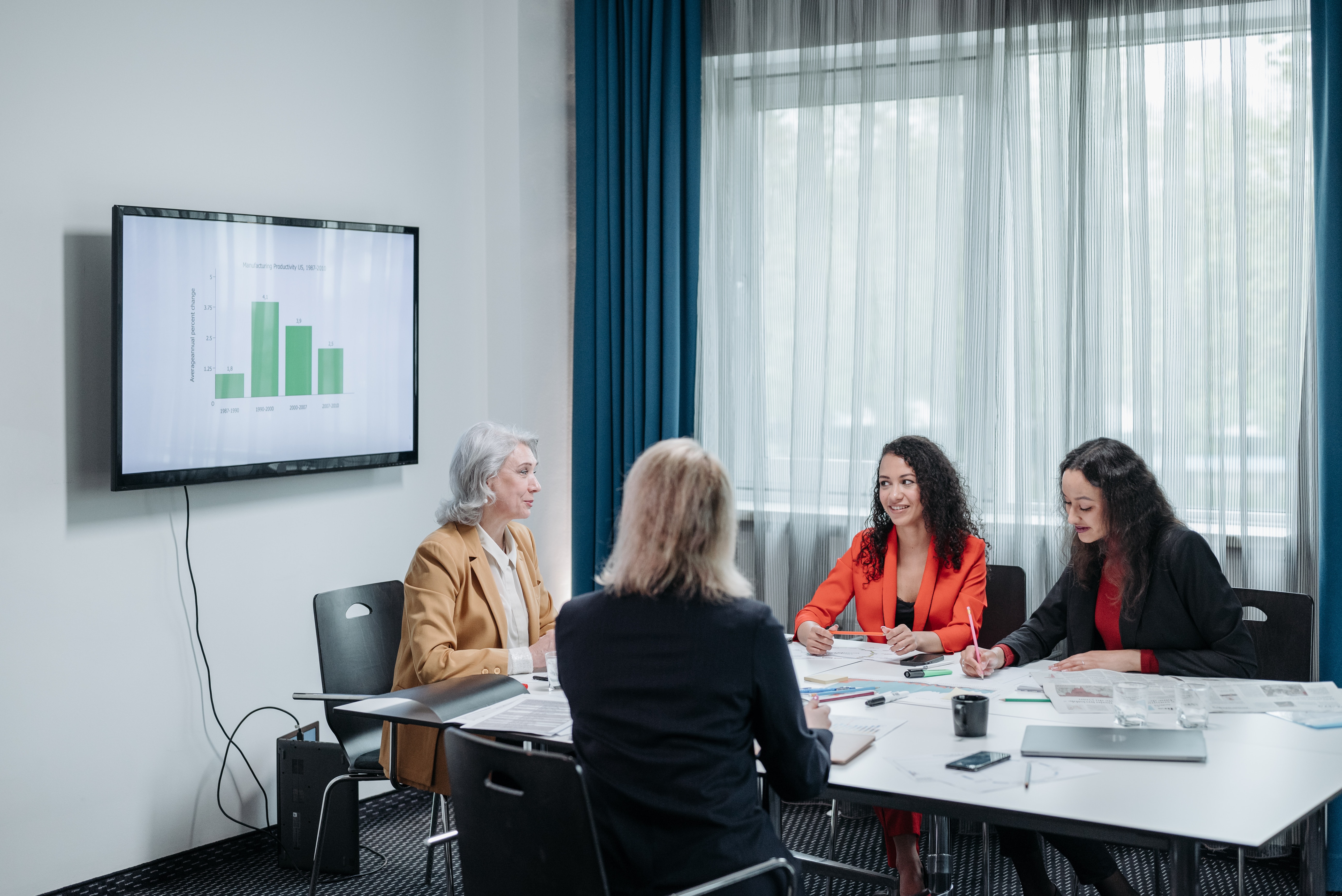 The insurtech phenomenon is currently plowing through the industry, introducing new ways of doing business and upending the status quo. But while the movement promises a renaissance of novel ideas related to the insurance industry, there is a notable absence in the faces behind the revolution: women.

The overwhelming majority of insurtech entrepreneurs are men. In 2016, Eva Genzmer of the German insurtech Friendsurance researched a group of 535 companies identified as insurtechs by Venture Scanner, a technology research firm. Only 4% of those companies, she discovered, were founded by women. A gap of the same size also manifests in the amount of funding that goes to women-founded startups: According to data from Pitchbook, a VC database, startups led by women receive 2.2% of all venture funding across industries.

The funding gap can’t be accounted for by a simple lack of women founders. The Harvard Business Review notes that 38% of all entrepreneurs are women. Further, the insurance industry specifically is comprised of 60% women, according to “Women in Insurance: Leading to Action,” a report from MillionWomenMentors’ Women in Insurance Initiative.

Female founders say that the problem isn’t so much that women can’t raise any money ever – clearly, some are breaking through. However, women founders face some, likely unconscious, biases from the male-dominated venture capital industry—including questions about raising a family, inquiries that indicate a lack of faith in their skills and a lack of visibility in key networks—that are discouraging at best and discriminatory at worst.

“It stands out that there is such a low percentage of women-founded insurtechs,” says Julie Sherlock, head of insurance strategy for Boost Insurance, which provides a platform to help new entrants to the industry scale up. “Women come from a place of being on the defensive rather than the offensive. More female founders need to be taken seriously.”

The Women in Insurance Initiative coalesced in 2017 and includes several insurance carriers, vendors and associations, including State Farm, Aetna, ACORD, TCS and Accenture. Its research found that women’s representation falls off precipitously at the higher echelons of insurance companies: women occupy 19% of board seats, 11% of named inside officer positions, and 12% of top officer positions such as CEO, COO and CFO.

That gender gap on the carrier side is stark, but even that is not as low as the 4% number yielded from Genzmer’s study, or the 2% of venture capital investment in women-founded companies. Sabine VanderLinden, CEO of insurtech at accelerator Startupbootcamp, says that the proportion of female-founded startups that apply to her company’s programs has been as high as 25%.

Associate professor Laura Huang, who spearheaded much of the research that Harvard Business School has done into the funding gap, has noticed that phenomenon crop up when observing interactions between startups and venture capitalists. She and her colleagues observed question-and-answer sessions between 140 VCs and 189 entrepreneurs (12% of whom were female) at TechCrunch Disrupt New York between 2010 and 2016. She and her team, which included Dana Kanze, Mark A. Conley and E. Tory Higgens of Columbia, codified their findings in the paper “We Ask Men to Win & Women Not to Lose: Closing the Gender Gap in Startup Funding.”

The meetings were analyzed by linguistic software and separated the kinds of questions asked of entrepreneurs into promotion-focused, defined by the paper as emphasizing “growth-oriented gains that are facilitated by capital (e.g., How do you intend to acquire customers? What does your revenue forecast look like?);” and prevention focused, which “emphasize maintaining non-losses and not losing capital (e.g., What does customer retention look like? Are you operating at breakeven?)”

The observers found that two-thirds of the questions posed to male entrepreneurs were promotion-type inquiries. For women, the ratio was reversed: Two-thirds were prevention-oriented. And, whether male- or female-founded, startups that faced more prevention than promotion questions raised one-seventh of the capital of those companies that were asked promotion-based questions. It didn’t matter who was asking from the VC side, either: 40% of the observed VC representatives were women (way higher than the industry average).

The types of questions asked in a VC conversation have an impact on the answer, Huang adds. Discouraging questions yield discouraging answers and discouragement overall, which dissuades women from taking the leap into continuing down the path of advancing their insurtech idea.

Many founders said that in particular, questions that revolve around women’s traditional role as the primary caregiver in a family make for the most frequent uncomfortable exchanges with VC representatives.

Industry observers say that since there are so few women in business at higher levels, these kinds of non-malicious, but unconscious biases are easily formed. The EY report also found that 43% of men who responded to a survey said that a top barrier to women in leadership positions was a shortage of female candidates. Only 7% of women agreed, indicating that as the networks that feed deals are built, women aren’t visible enough.

With unconscious biases somewhat of an open secret in the insurtech world, we ask, why is it still a problem?